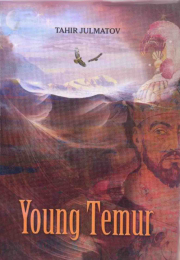 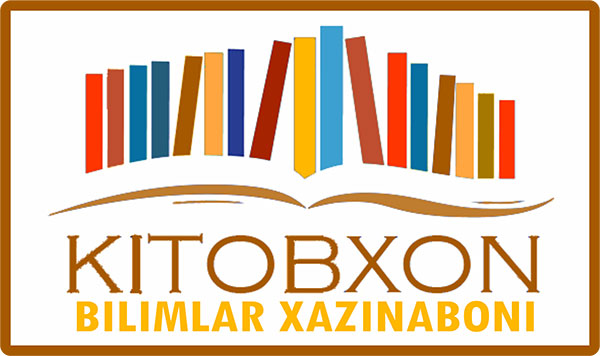 KITOBXON
Дўкон тел.: +998 90 959-25-26, +998 90 976-99-88
The book “Young Temur” is the featured historical work where the youth of the Great general and statesman is disclosed. The birth, growth and formation of a great personality is described with reliable facts as the family, relatives, friends and doctors of Temur are drown upon with unostentatious touch. In the book the chronic narration clearly stands out
In 1997 “Young Temur” was published in the Russian language by the Publish­ing House named after Gafur Gulyam. The book became very popular with Russian- language people. The publication of the “Young Temur” in the English language will open the culture of Middle Asia during the middle-ages to readers in English speaking countries.
Добавить комментарий 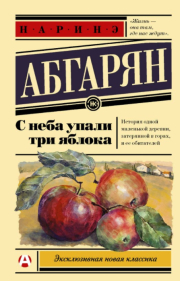